How to Influence Elections with Digital Ads 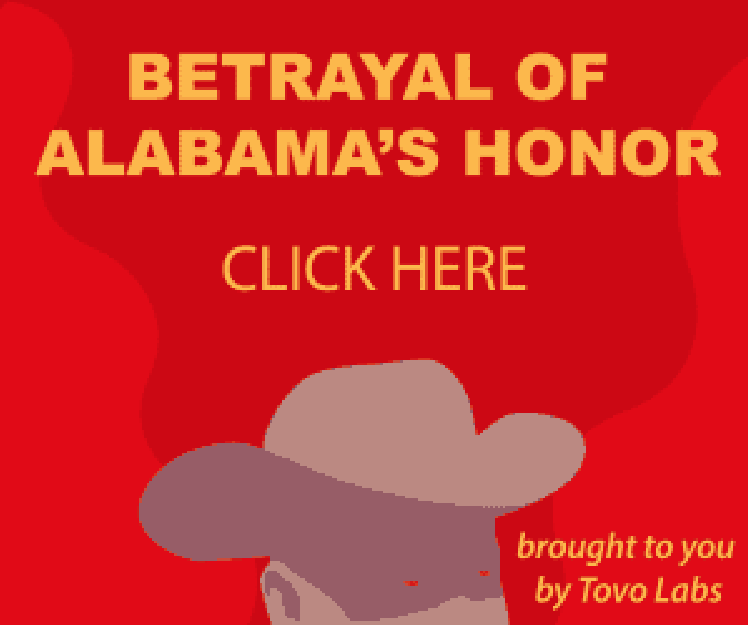 Planet Money had a recent episode on a team that tried to help the Democratic candidate Doug Jones score his unlikely win in the 2017 Alabama senate special election.

They used targeted ads to get various segments of the electorate to take a logical set of actions:

These are great. Planet Money weren’t kidding when they said the ad  creative looked like it was done in MS Paint. Here are few ad examples they provided:

Here is where things get interesting. The piece describes how they were able to target their ads at a level of granularity that I didn’t think was possible. In particular, they were able to:

The article says they used an (unnamed) demand side platform to spray these ads across content sites and social media. Major DSPs operating now include The Trade Desk, Adobe, Criteo, and Centro.

The ads received a CTR (click-through-rate) of .25%, meaning a quarter of a percent of people who viewed the ads clicked. Based on some websites I own that run Google’s Adsense program, this seems low, although I am not comparing apples-to-apples. I bet I could get higher CTRs by tinkering with the ads.

In the end they saw the following results:

In addition to the bigger voting effect, the staunch conservatives were said to have had a much higher level of engagement with the ads than the other groups. This jives with a lot of what I’ve hear anecdotally about conservative news outlets like Drudge and talk radio being wonderfuly effective places to advertise.

It’s unclear to me how they targeted people to such a granular level of geography and political ideology. I could see running ads in publications that they knew to cater to these groups (eg Breitbart, Daily Caller, etc) but I still don’t see how the DSPs have enough data to reliably say whether you’re, say, a moderate R vs a hardcore R. I know that you can also geotarget by city or town, so you could hit population centers in a given district, but I’m amazed that they are able to reliably hit everyone in a district (a 35th of the state of Alabama).

While platforms like Facebook and Google do not let you target down to the individual person, it is trivial to do this because people’s browsing activity and devices have many unique signatures. How long before advertisers can target ads to an individual person’s psychographic profile that is matched against the voter roll record?

What demand side platform was used? Does it offer this to other customers? Is this a built-in feature? Or something cooked up for this particular project?  The articles does mention that the DSP they used had not done political ad targeting before. Is it in the business now?

It is significant that Tovo Labs, a small company, was not able to do this with the off-the-shelf ad targeting available to civilians like me who work in the Facebook ads interface or Google ad buying interface. Although it did make me sign up for some accounts with these platforms to get more information about how they work.

There is still a ton of debate as to whether digital ads — whether done by foreign powers or local grassroots are a good thing or bad. I think that’s largely irrelevant at this point and it’s more of an arms race dynamic.

And this stuff is cheap. The project’s budget was ~$100k.